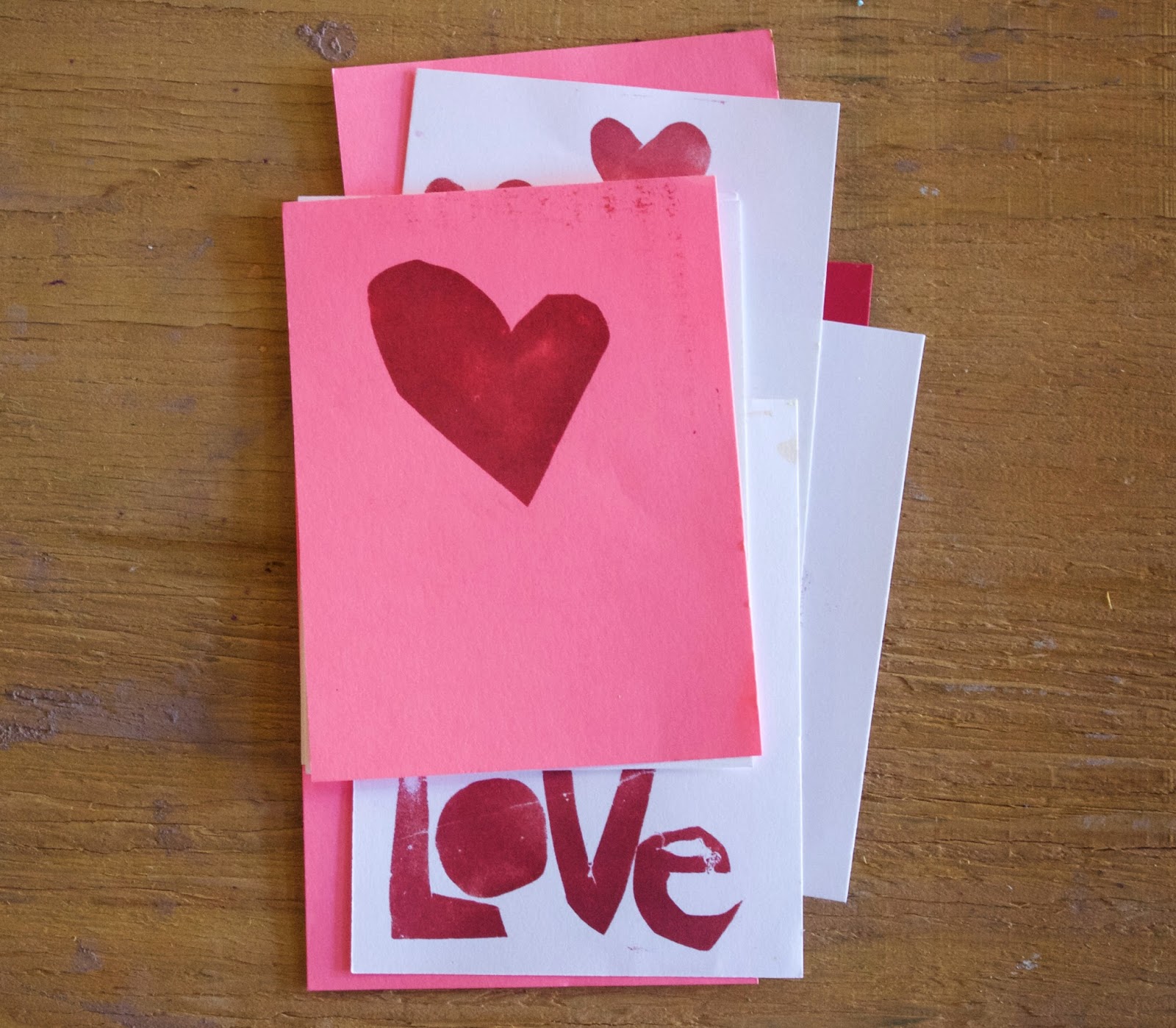 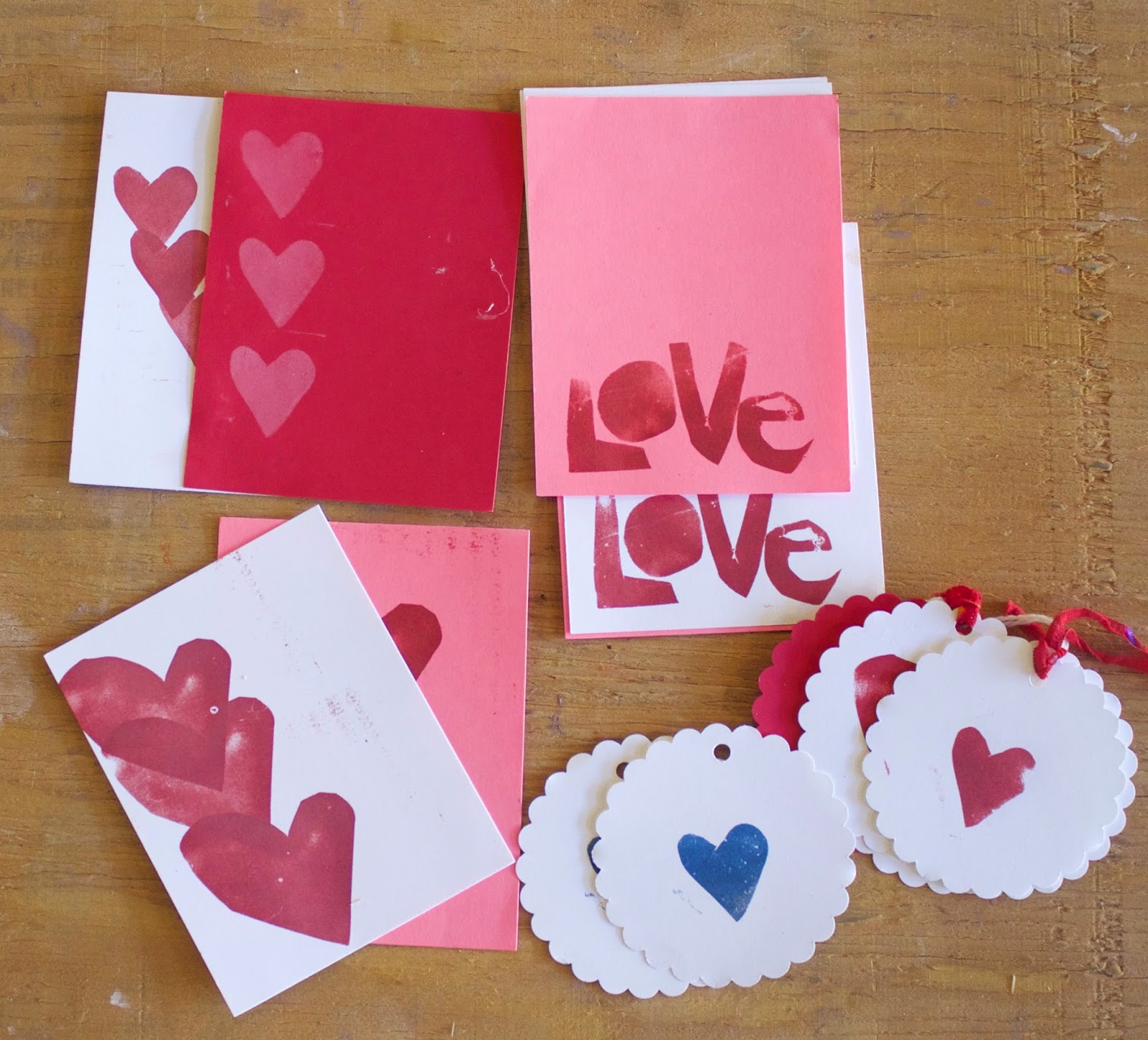 This year we are making stamps to then make our own Valentines and tags for Valentine gifts. 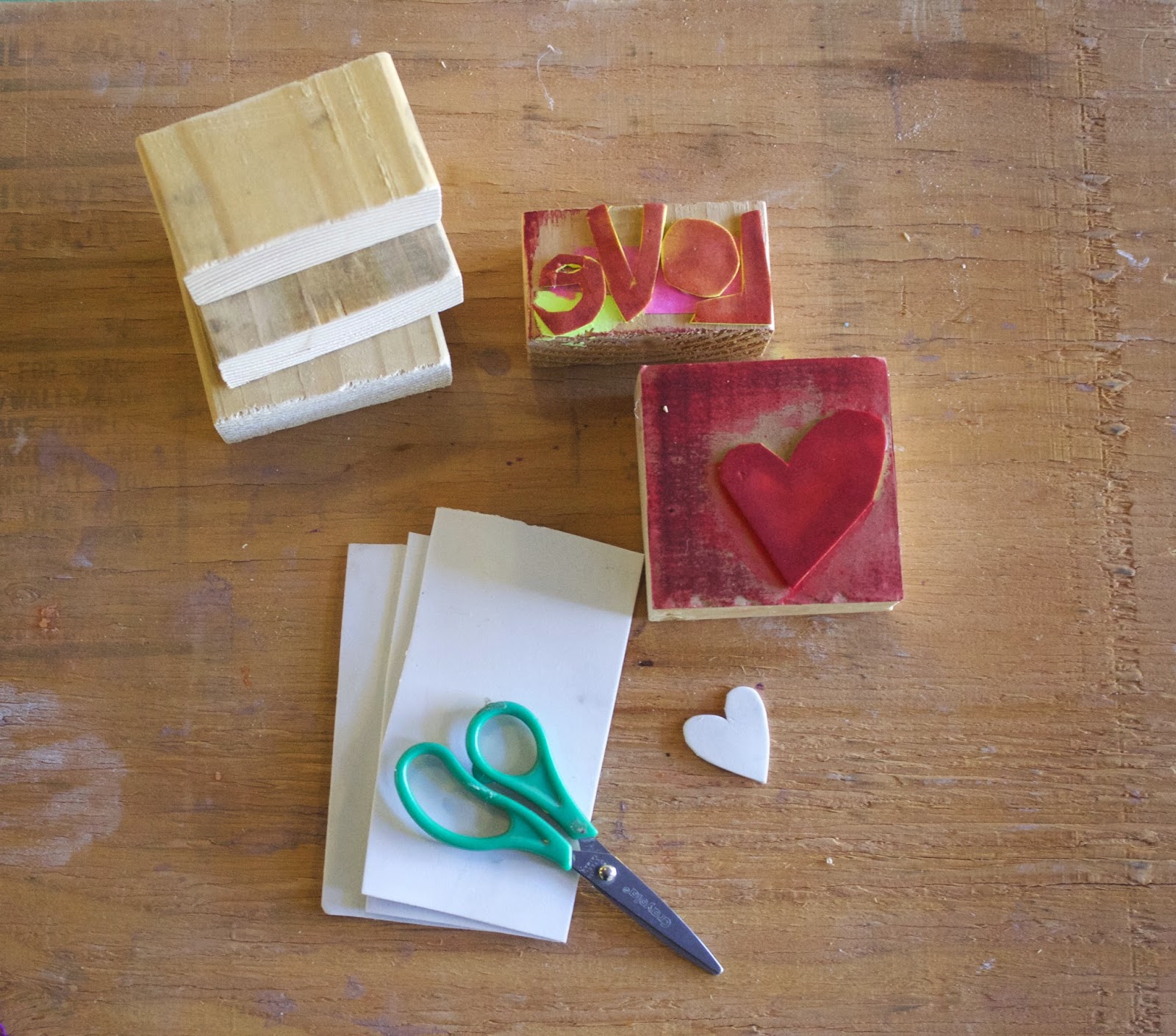 We are using blocks of wood (2X4s cut into smaller pieces), some wonder foam pieces, scissors and glue. I cut the letters and some hearts from the wonder foam and glued them onto the wood blocks. 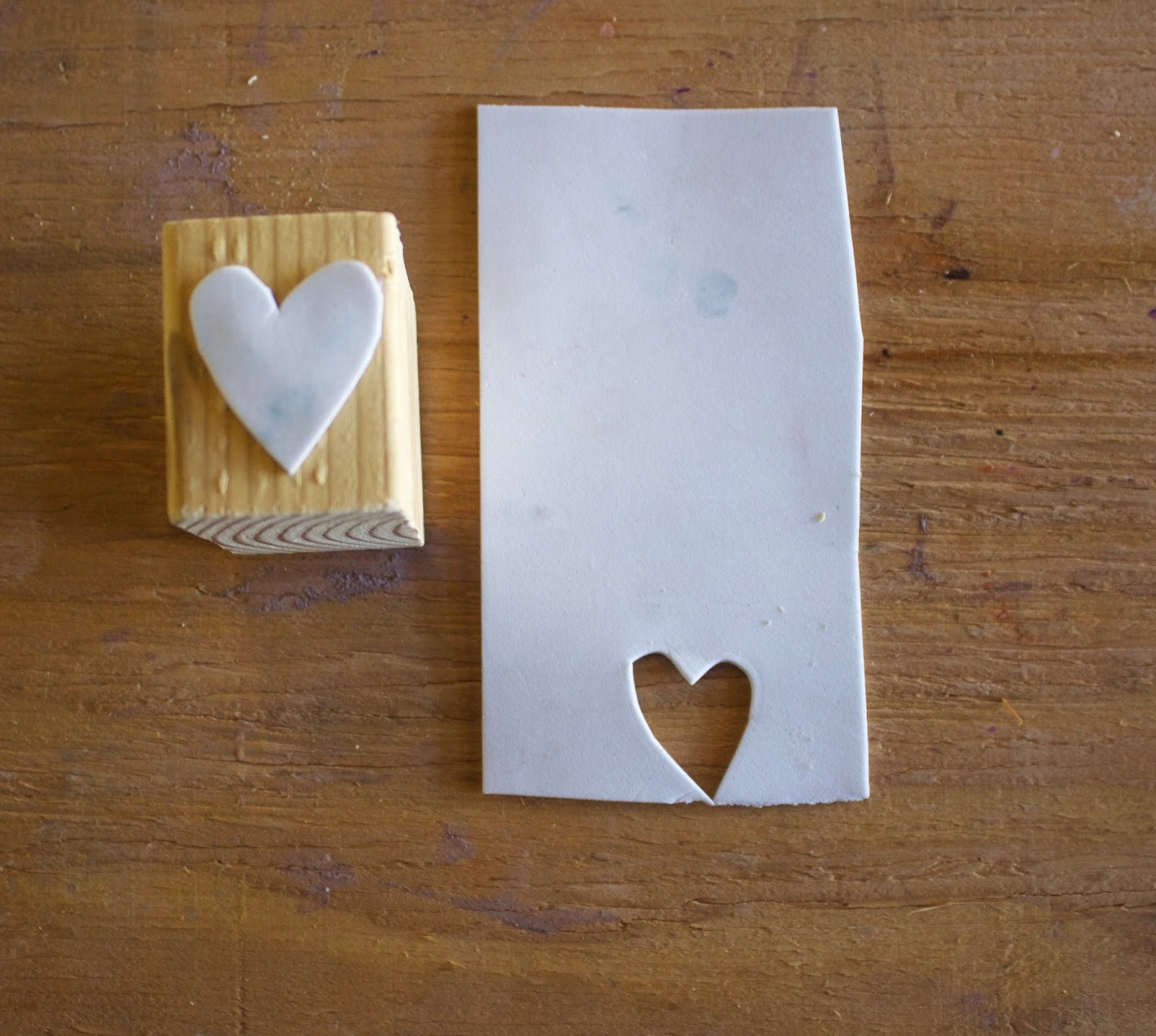 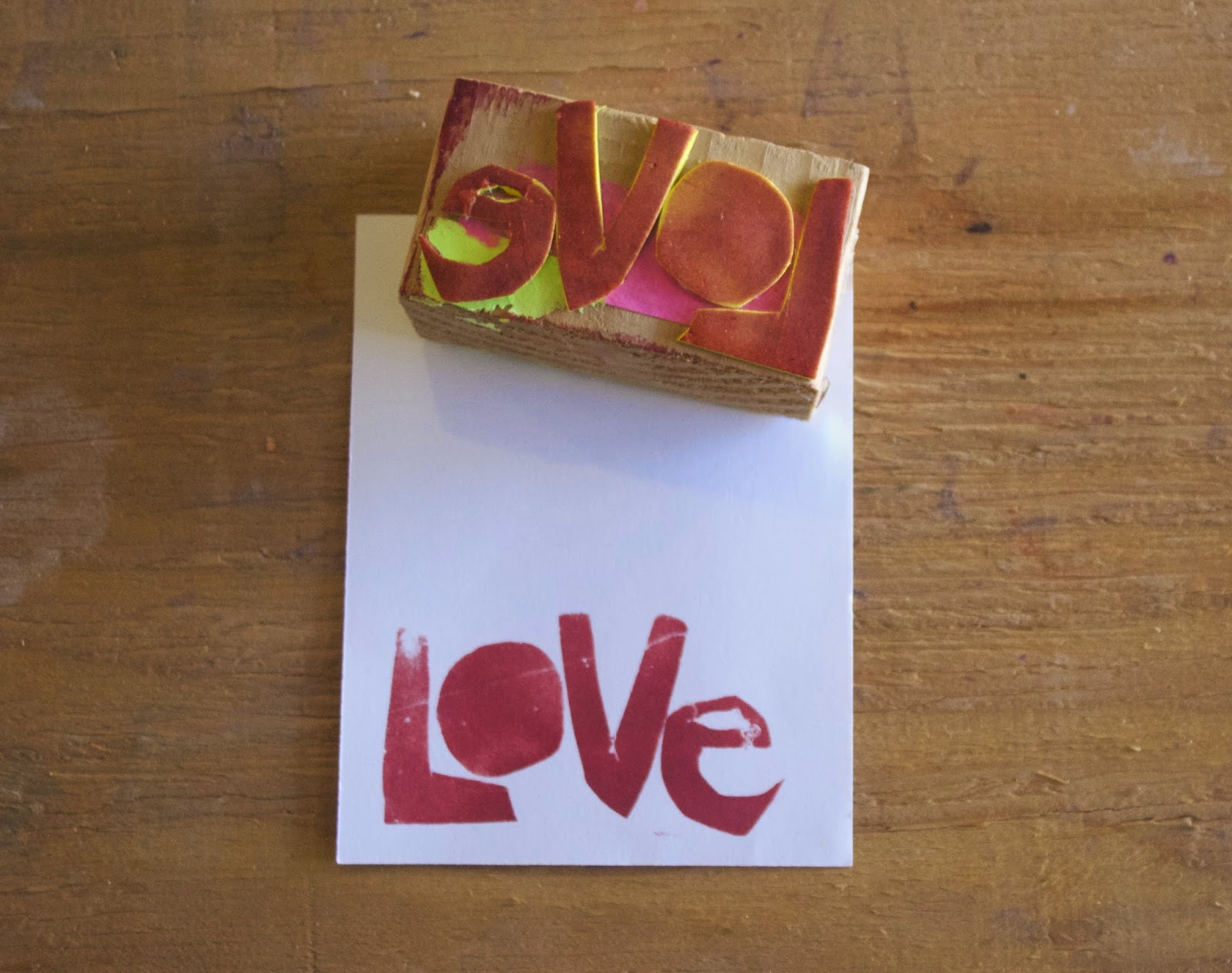 Remember when printing everything is backwards so if you are writing words you may draw and cut them out in the right way but when you place them on the block check to see that the letters are backwards as well as the word is backwards. 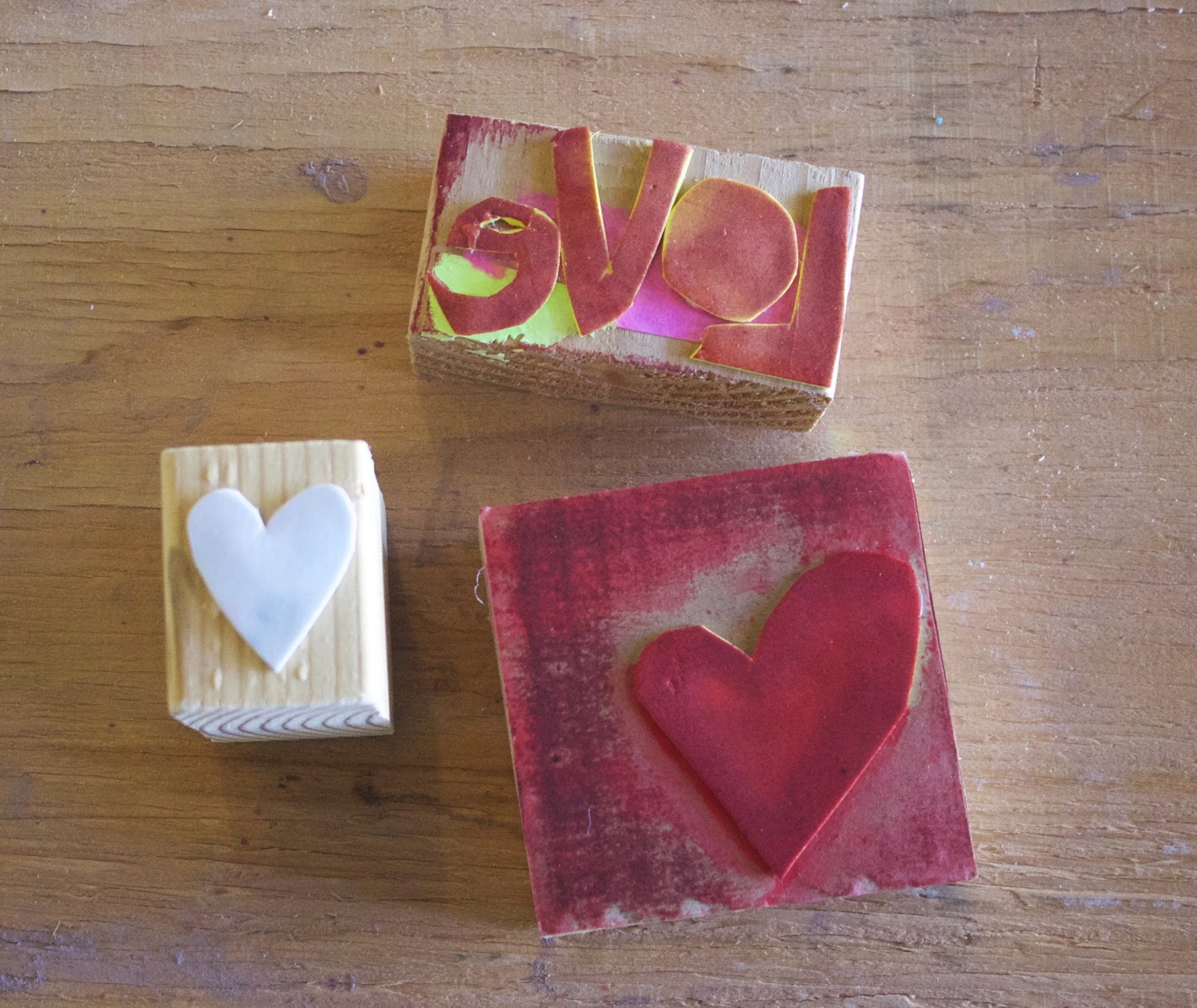 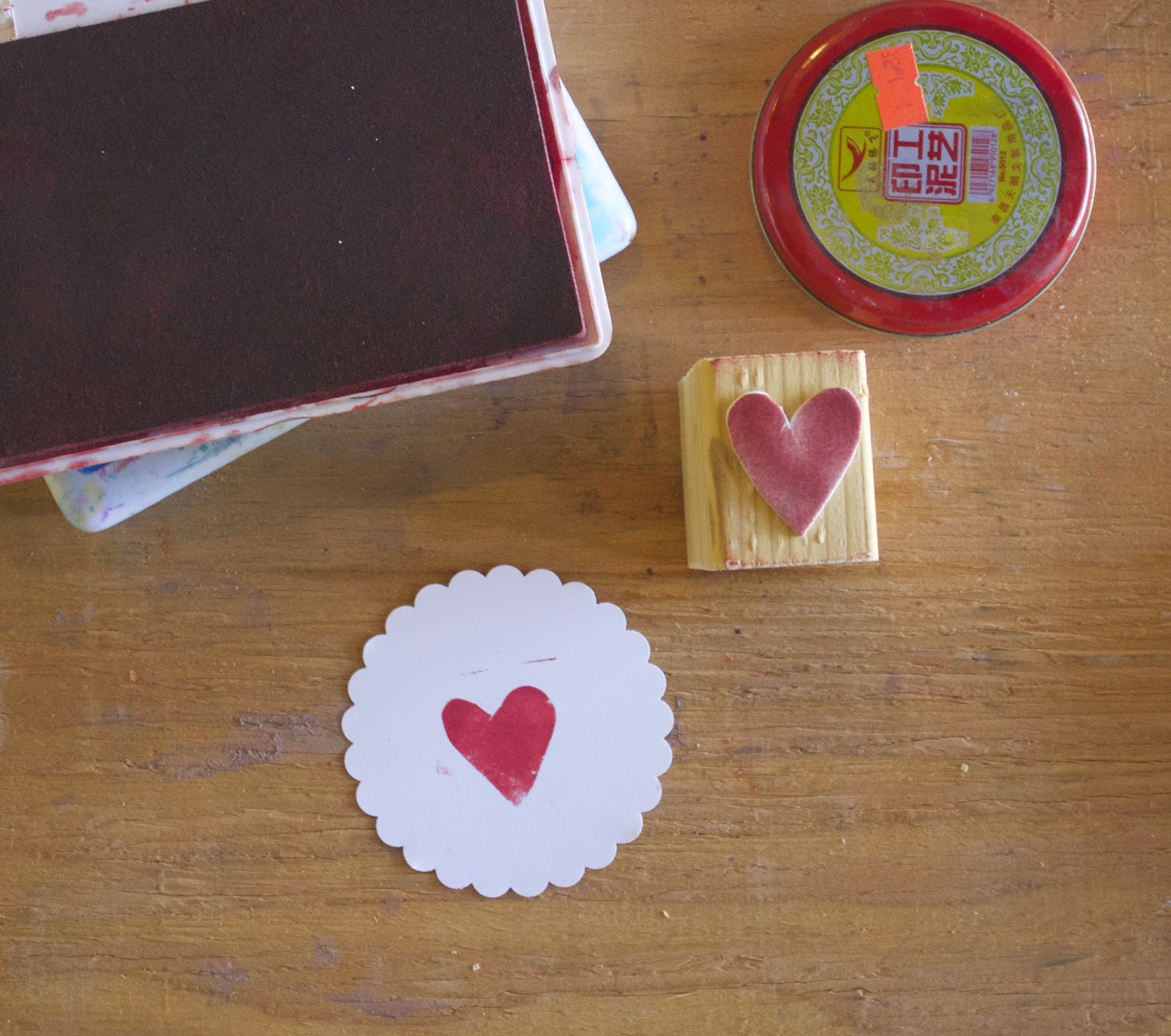 Then it's time to stamp, stamp notecards, tags, boxes. 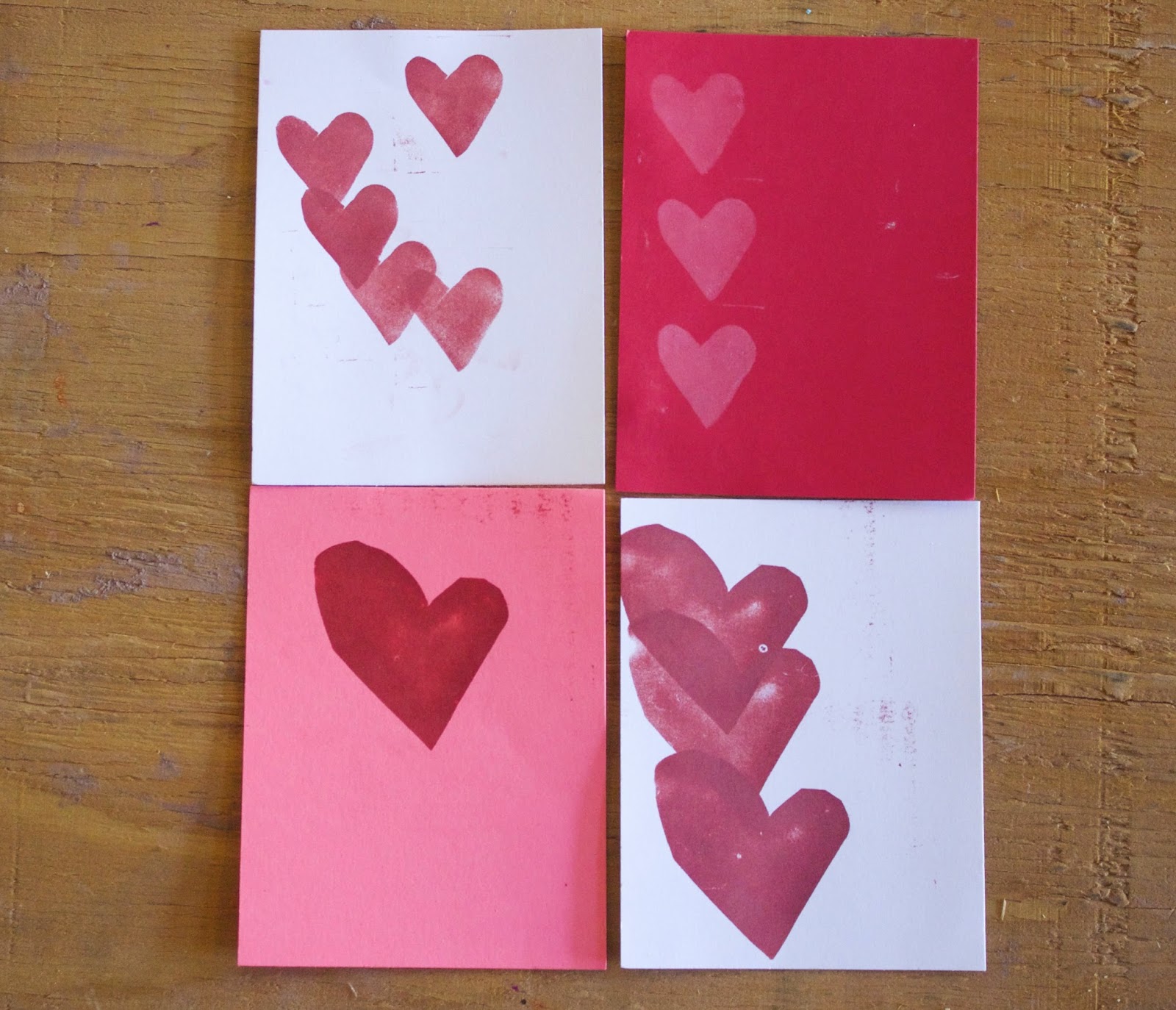 You can get all kinds of shapes of paper punches from Michaels or other craft supply stores. 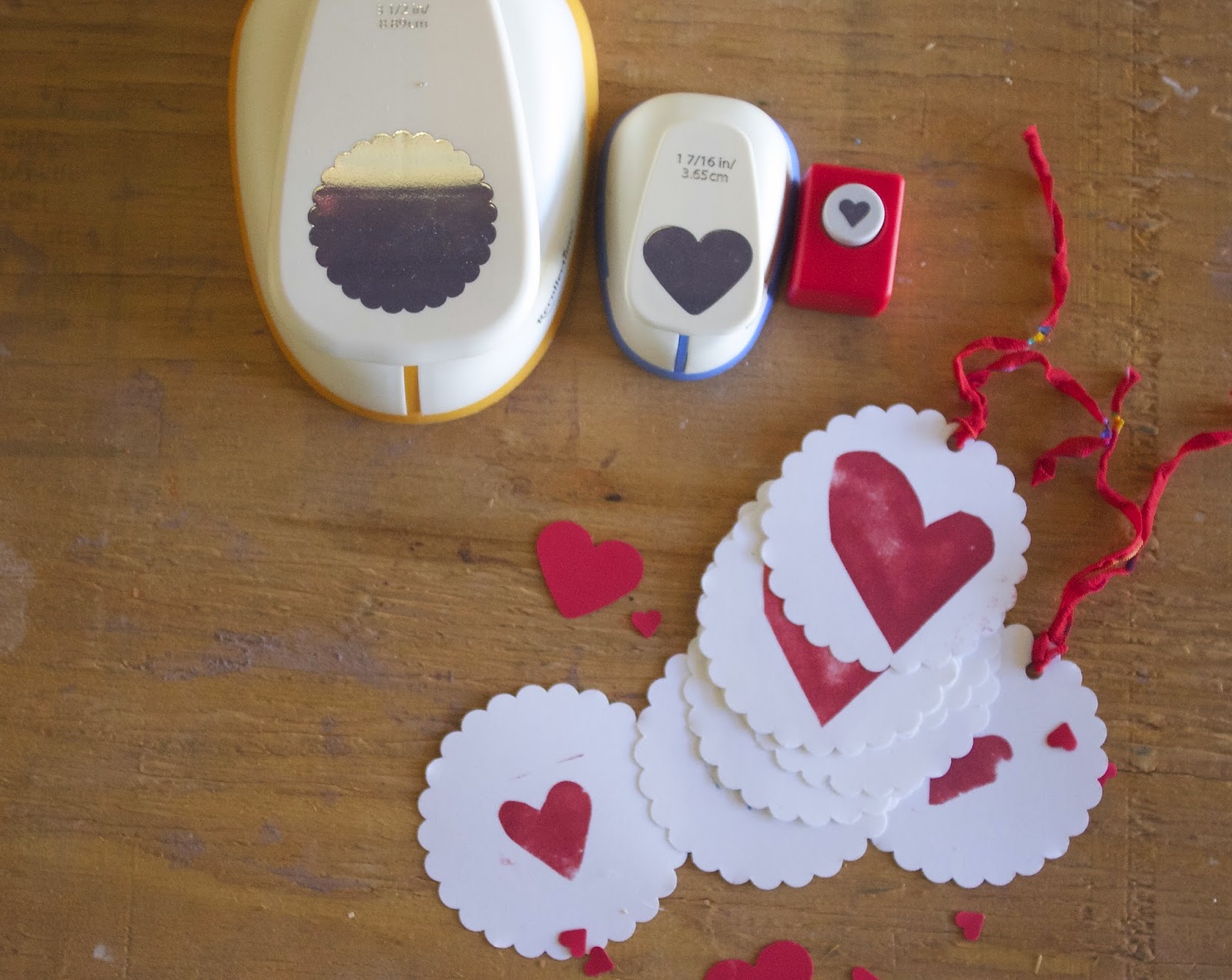 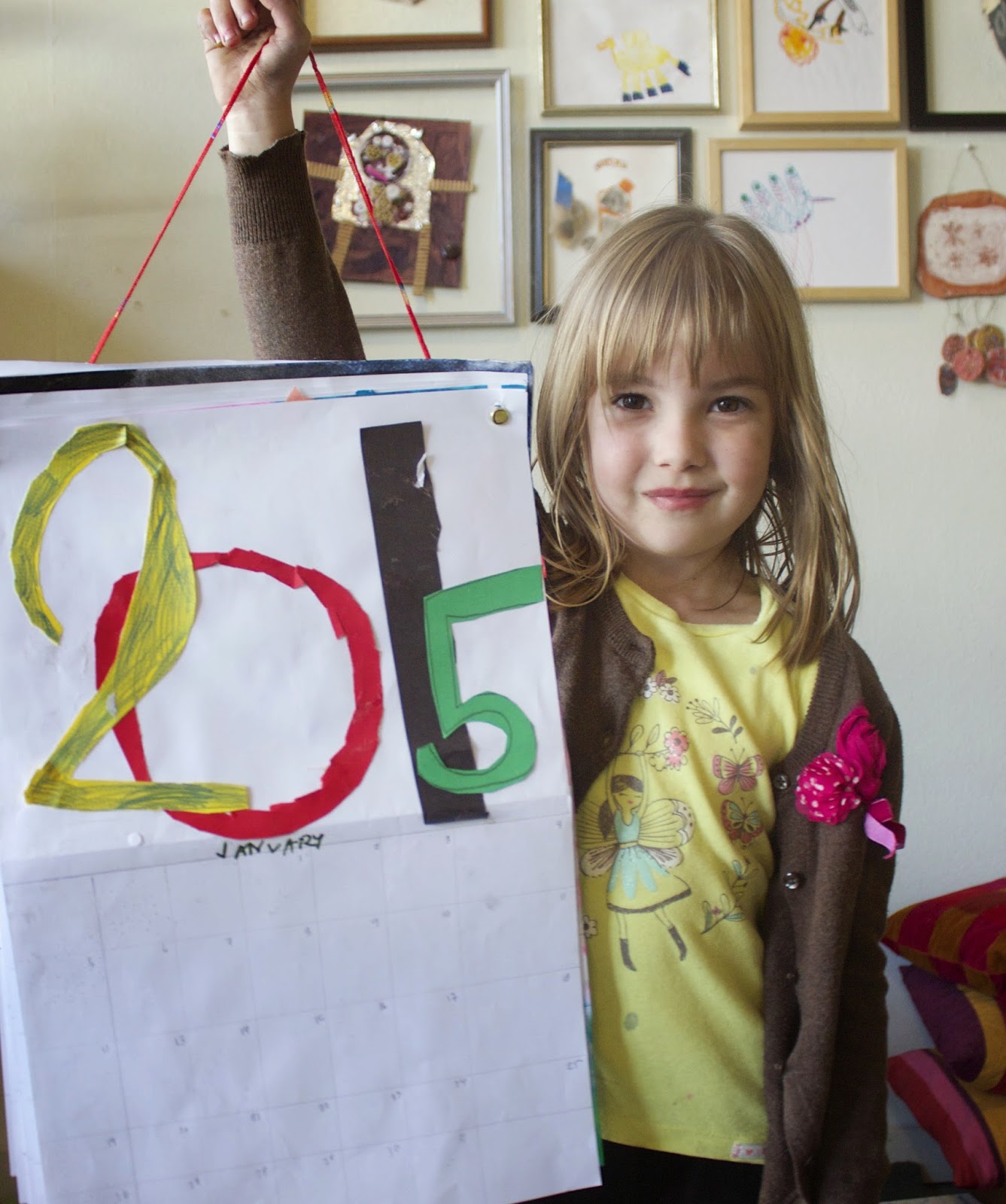 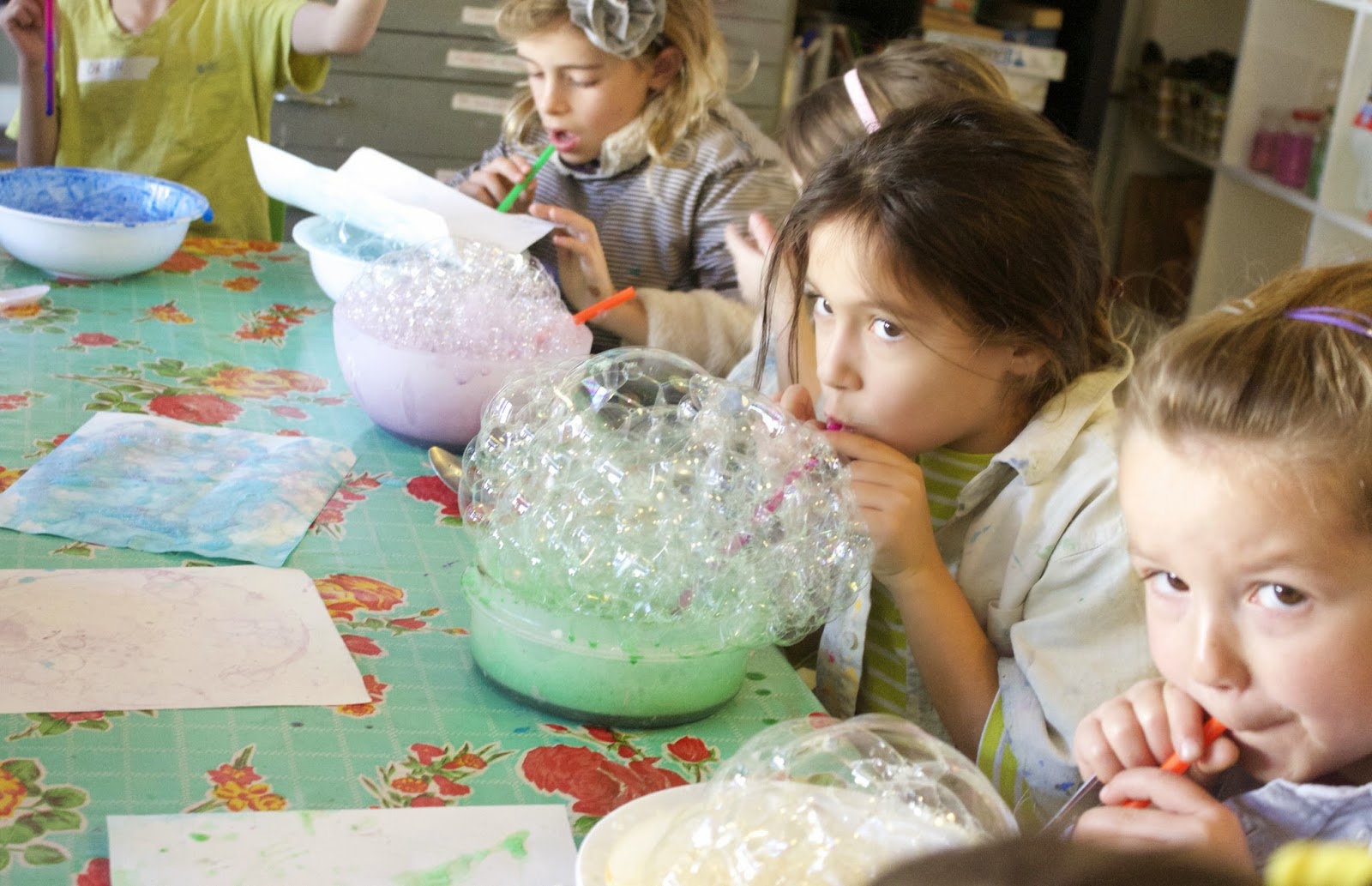 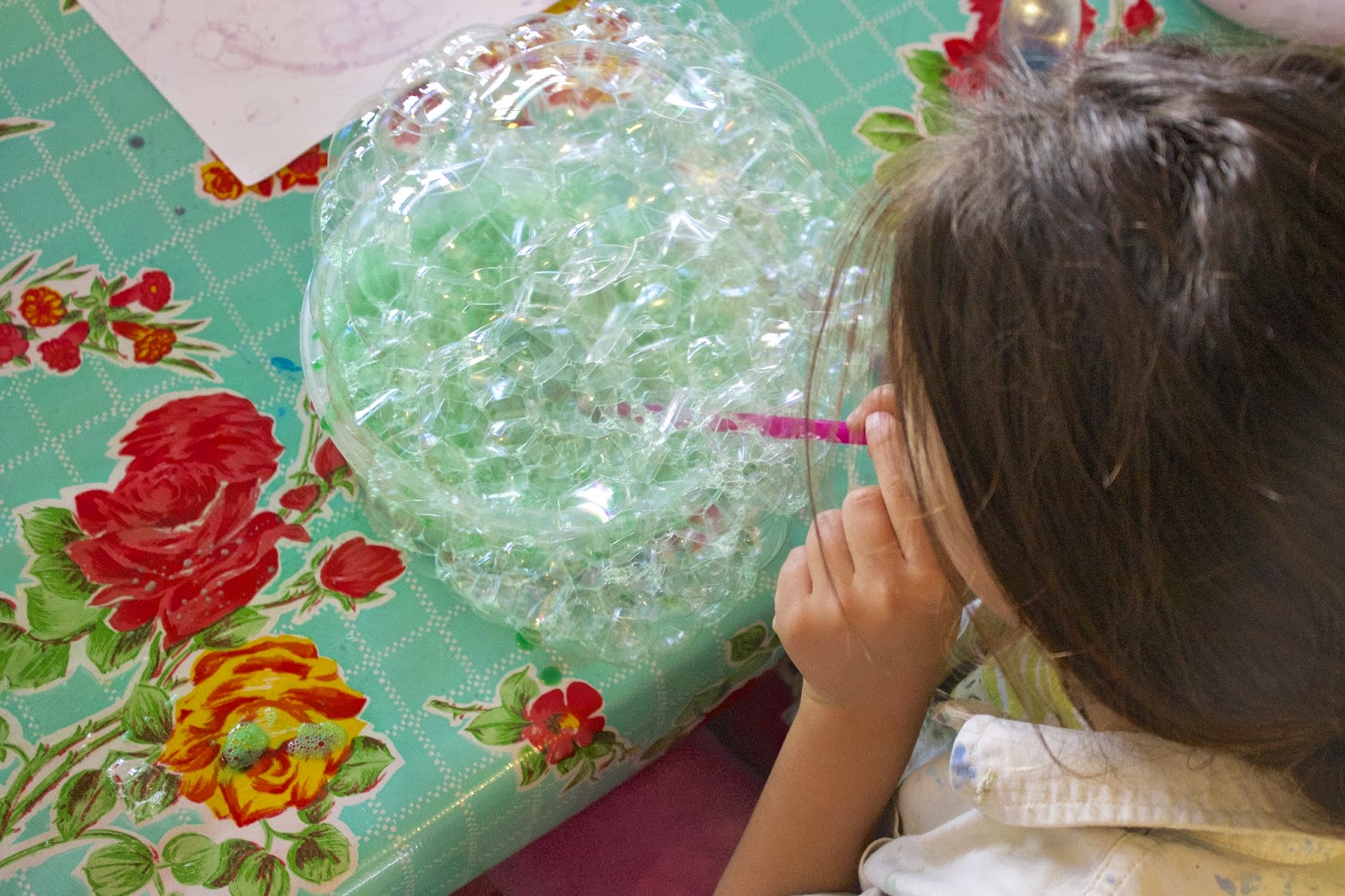 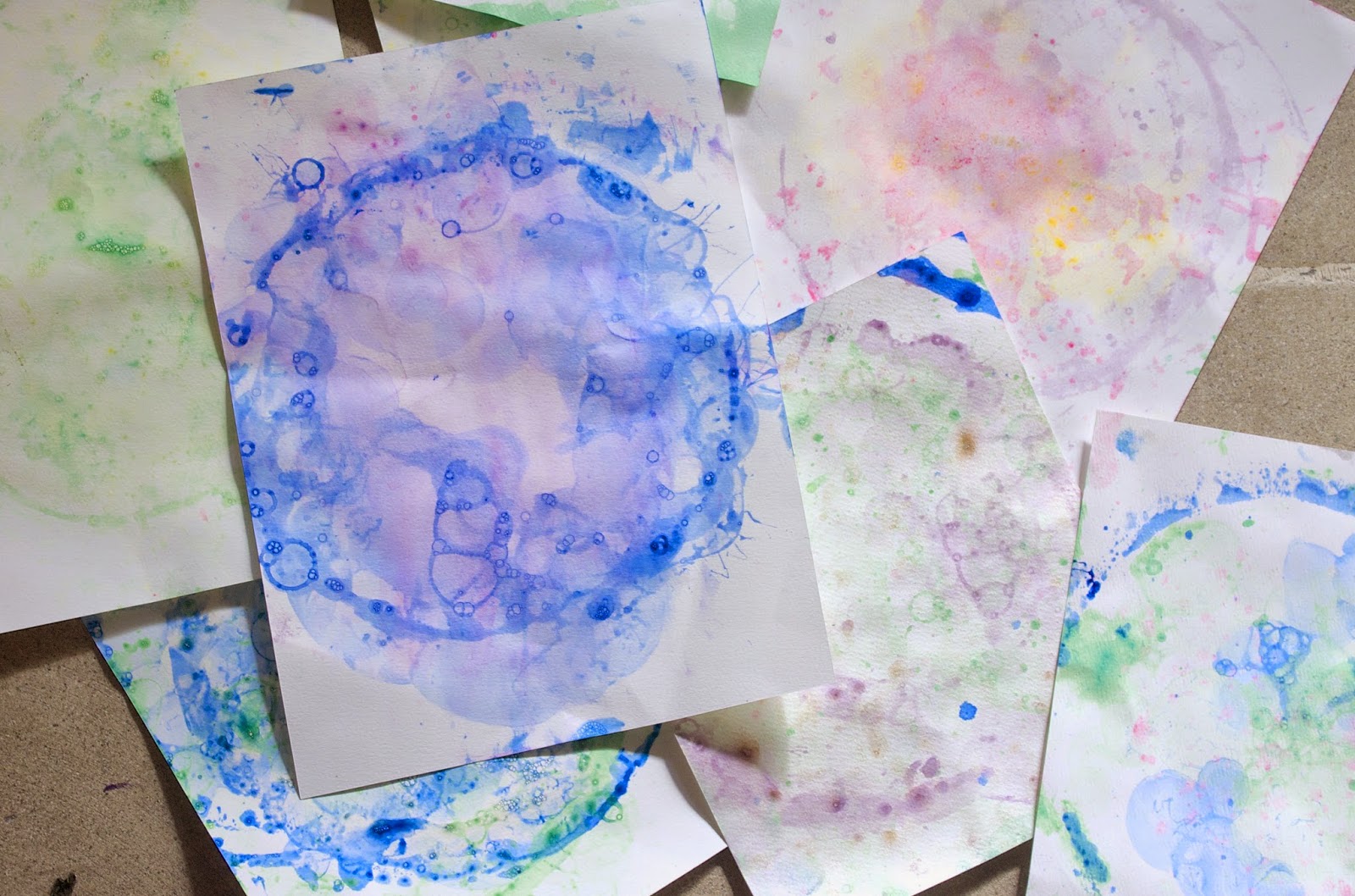 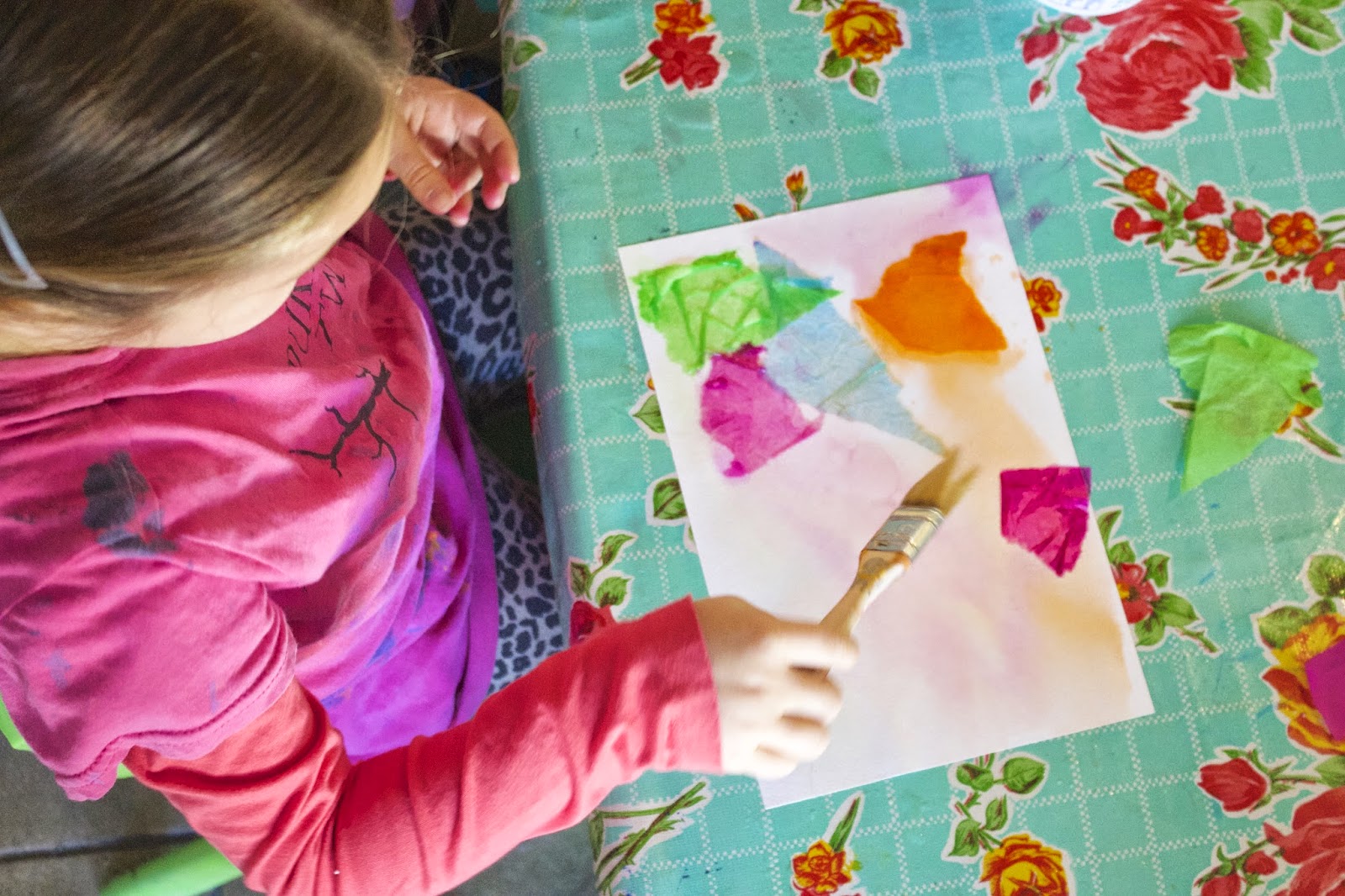 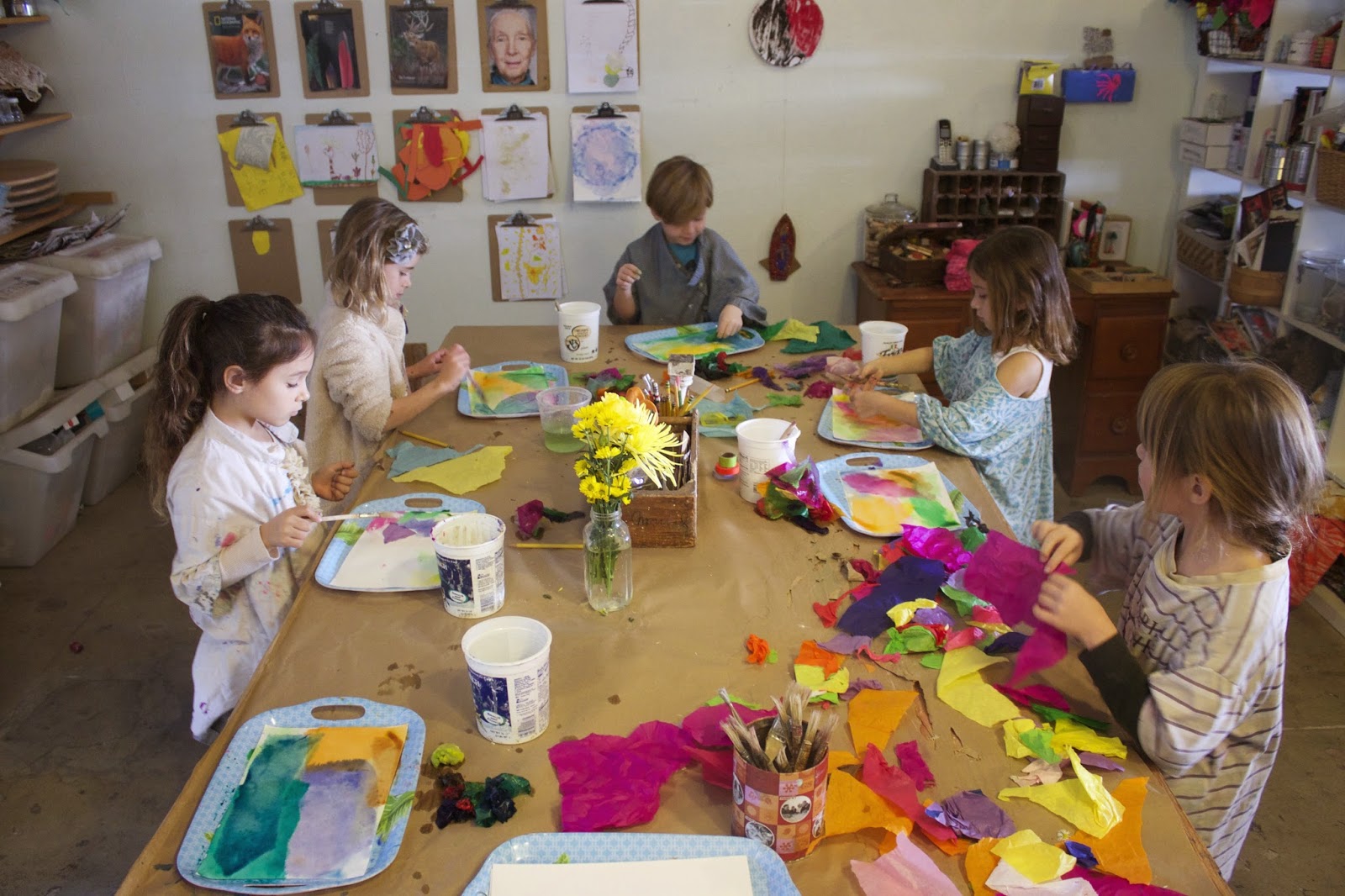 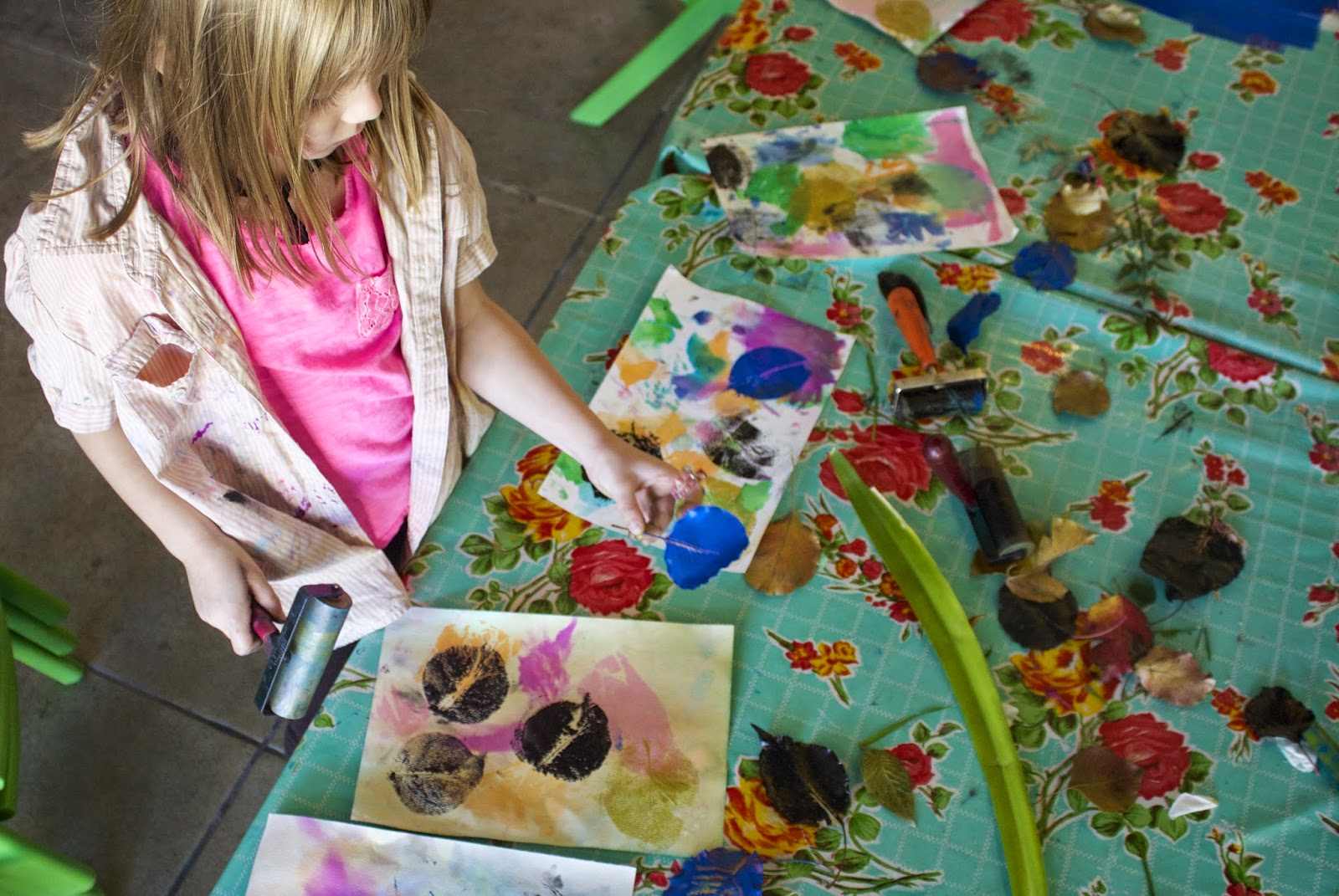 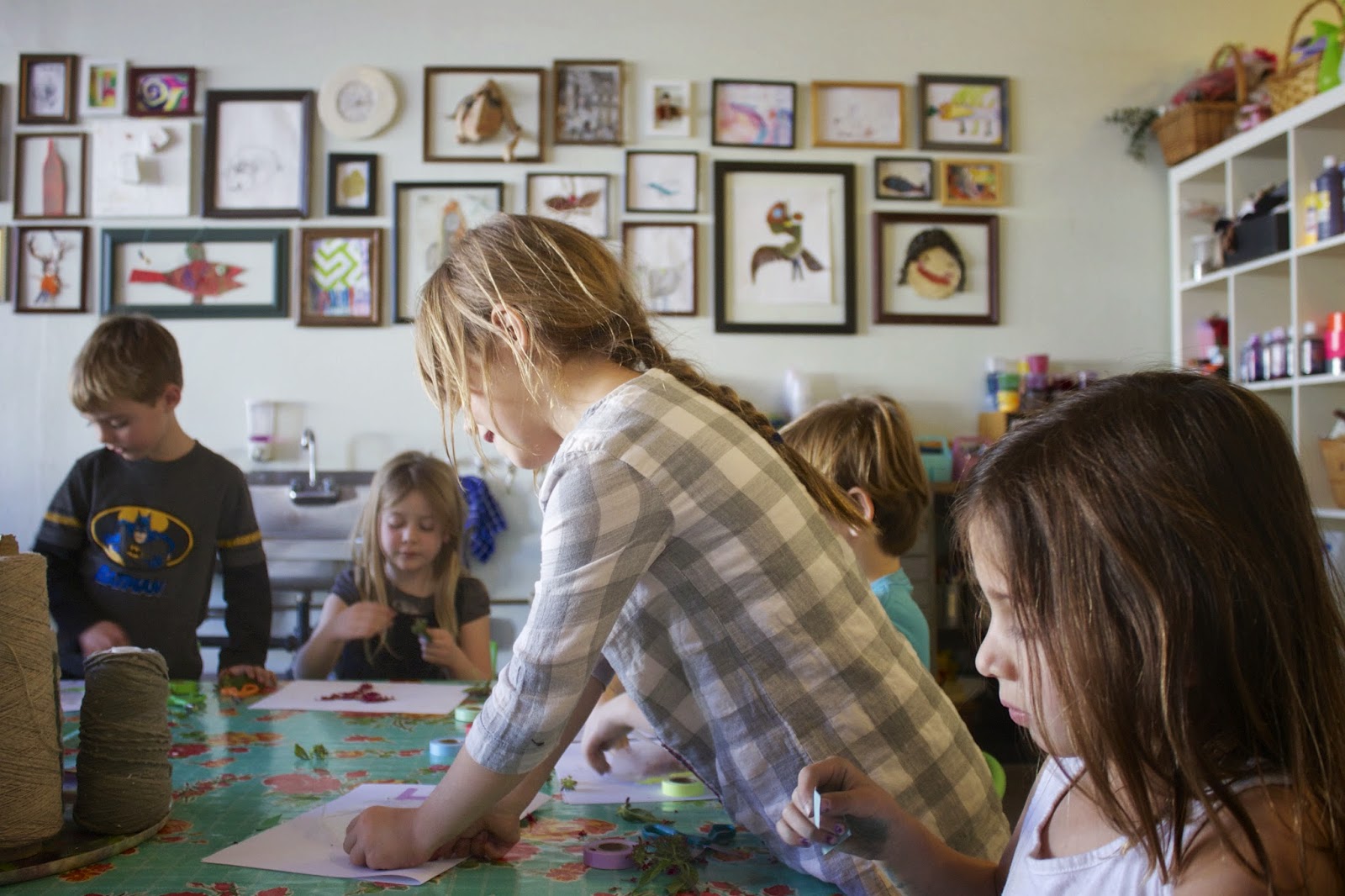 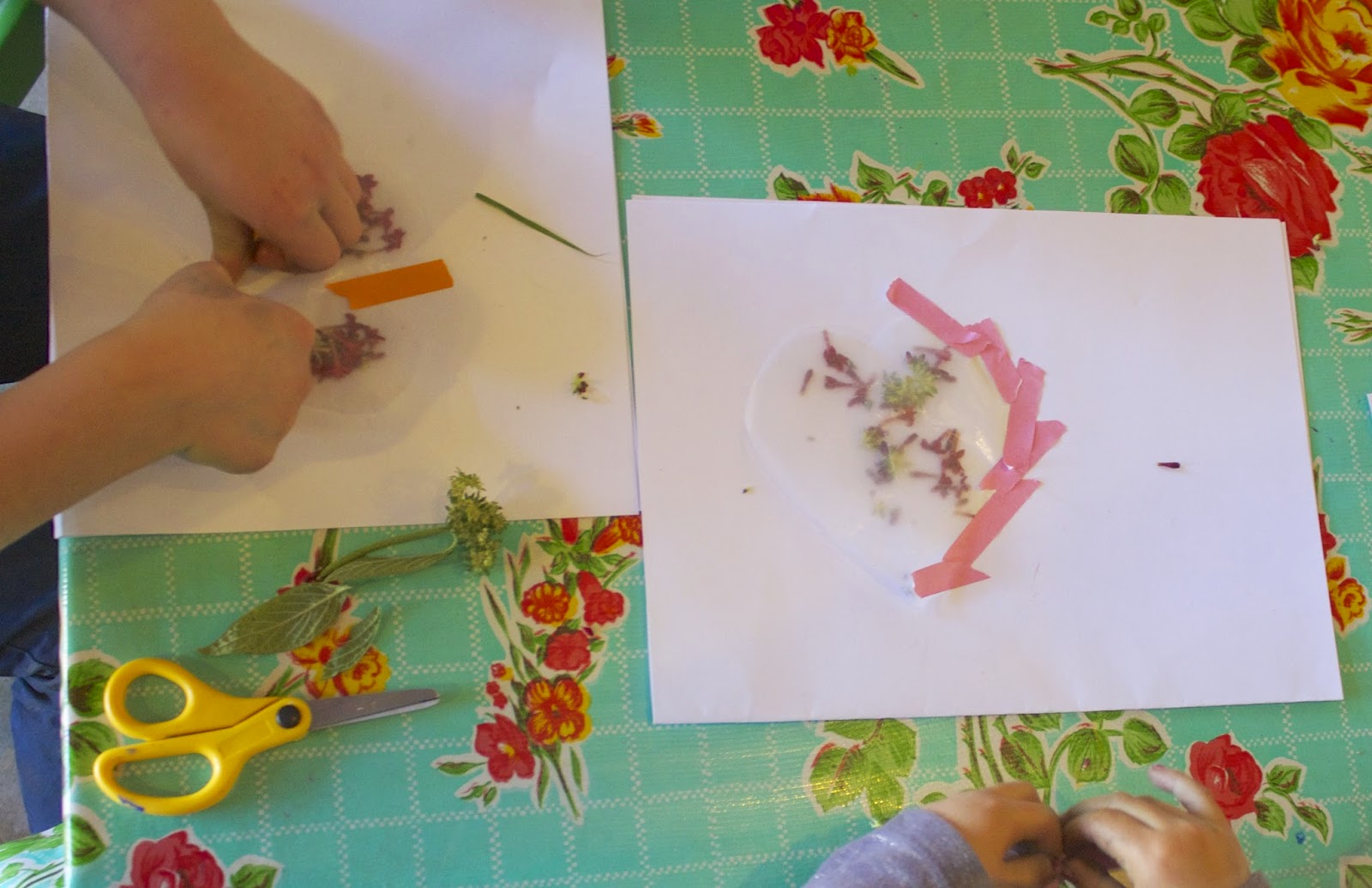 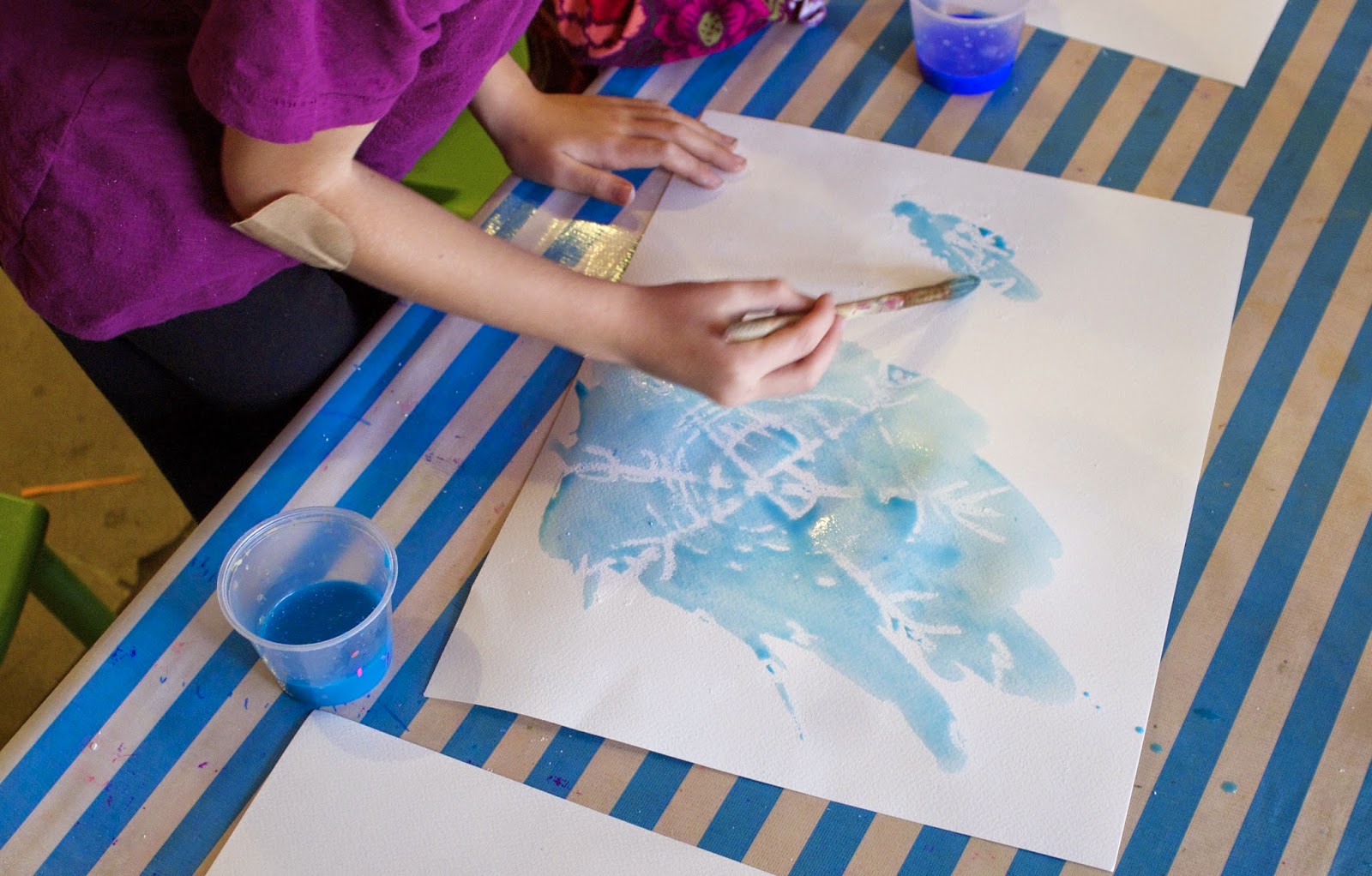 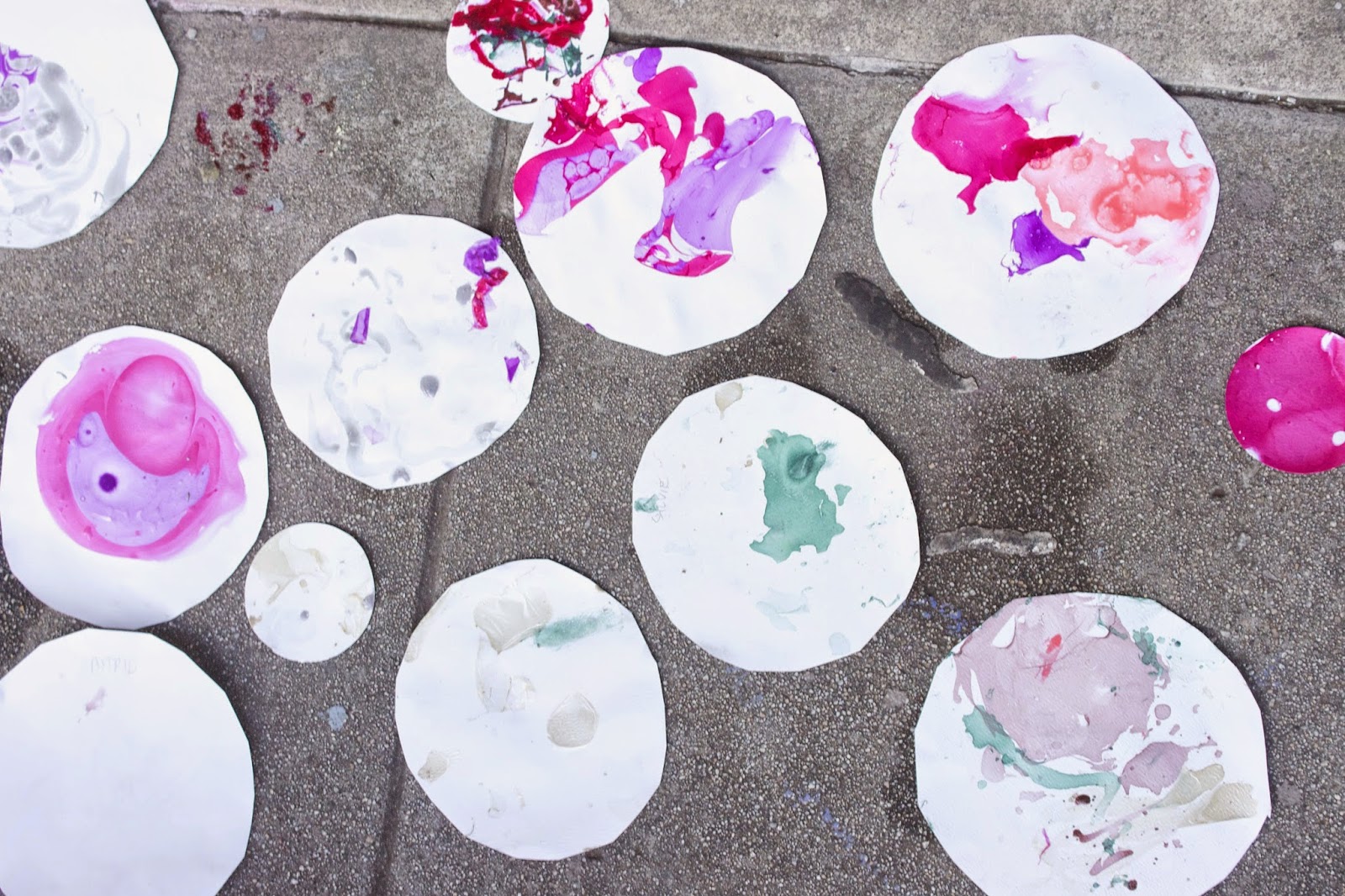 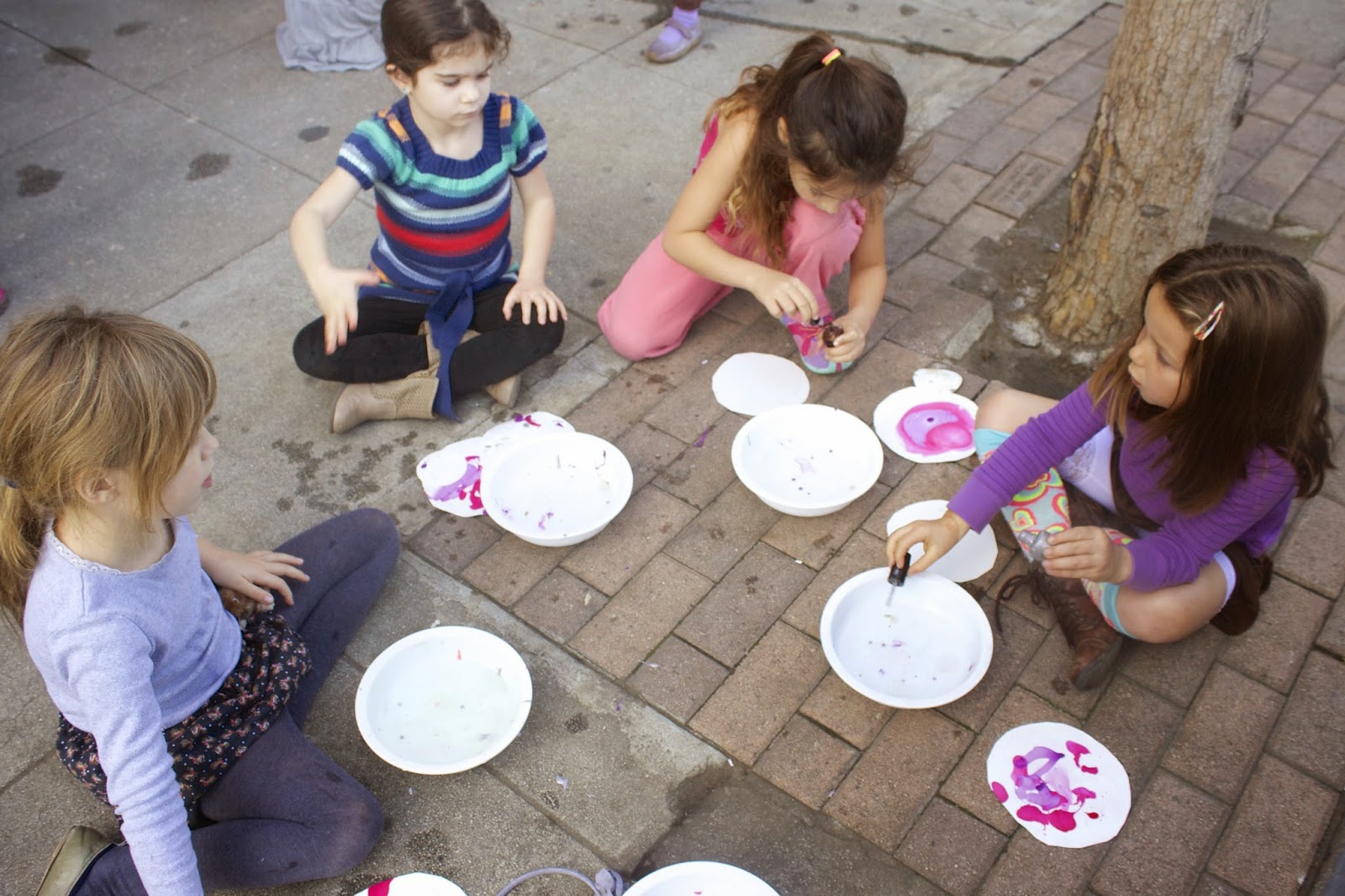 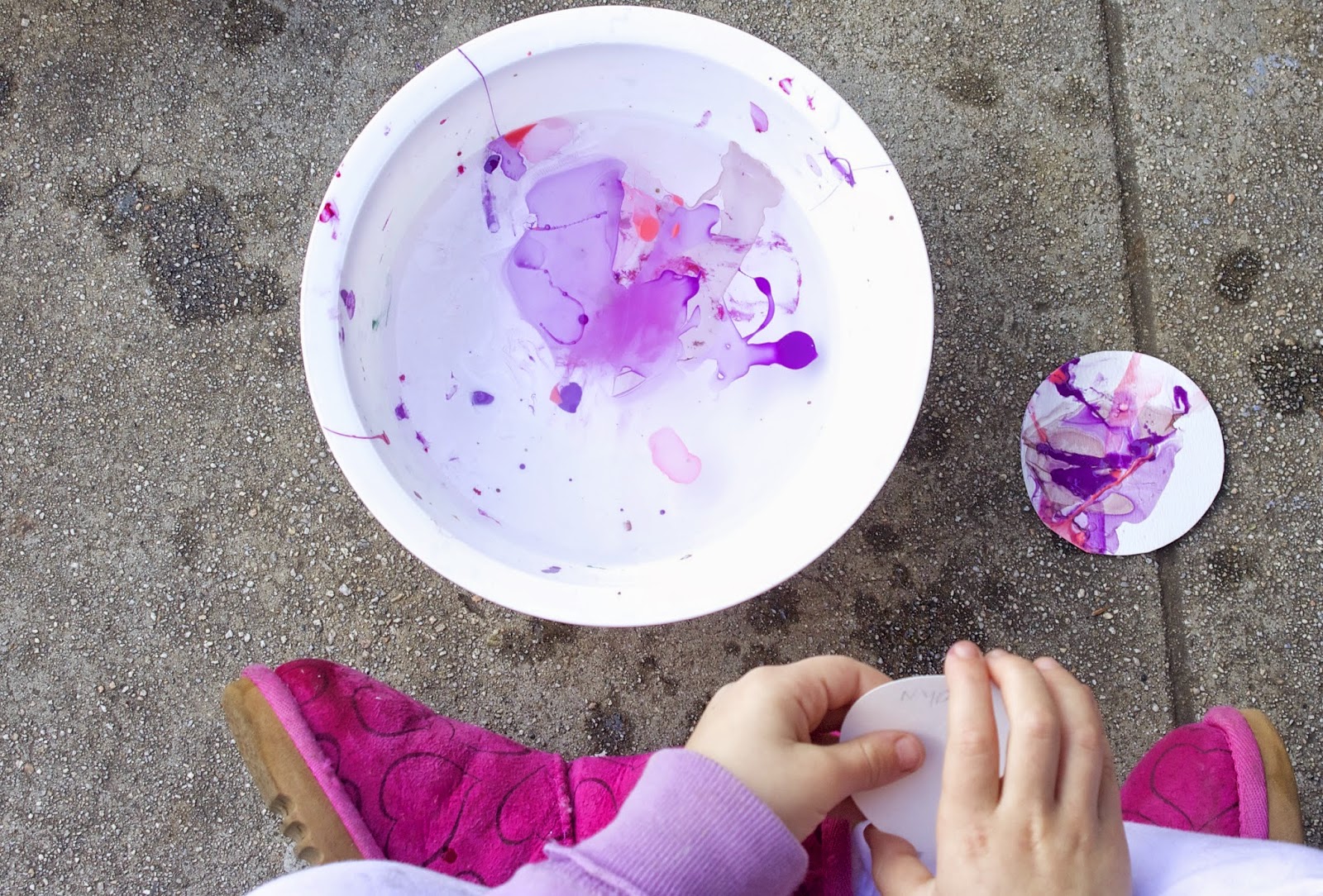 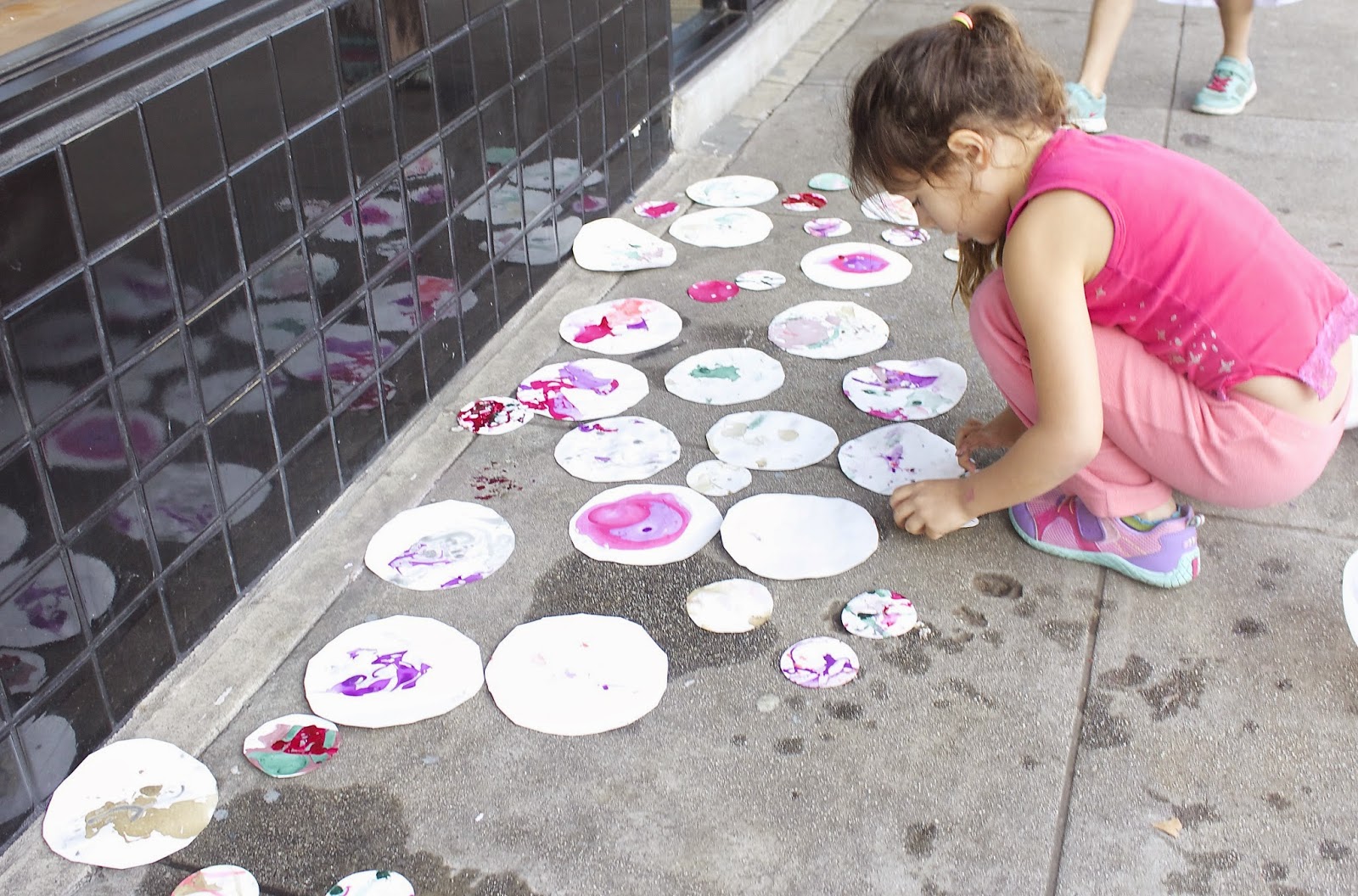 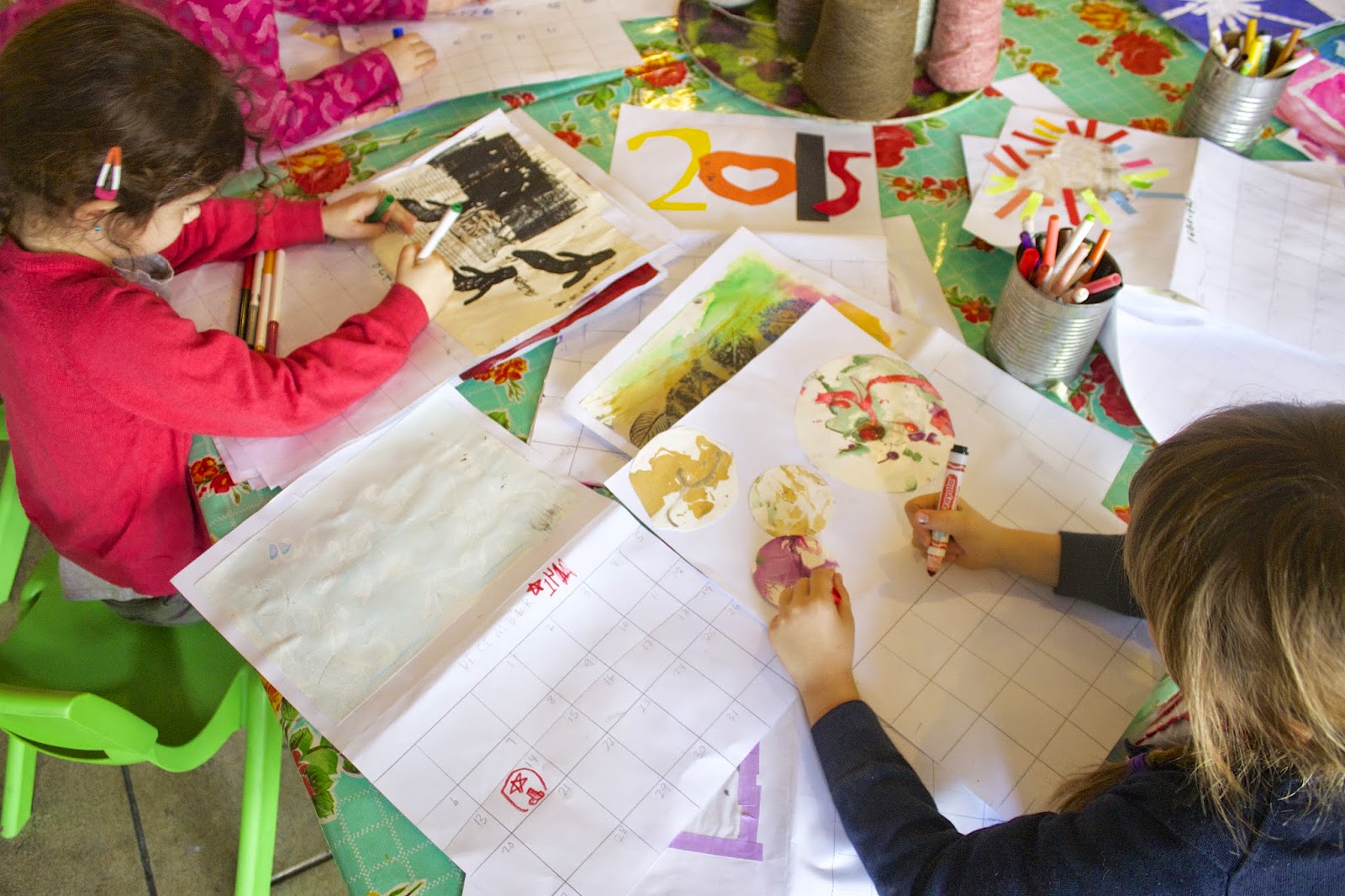 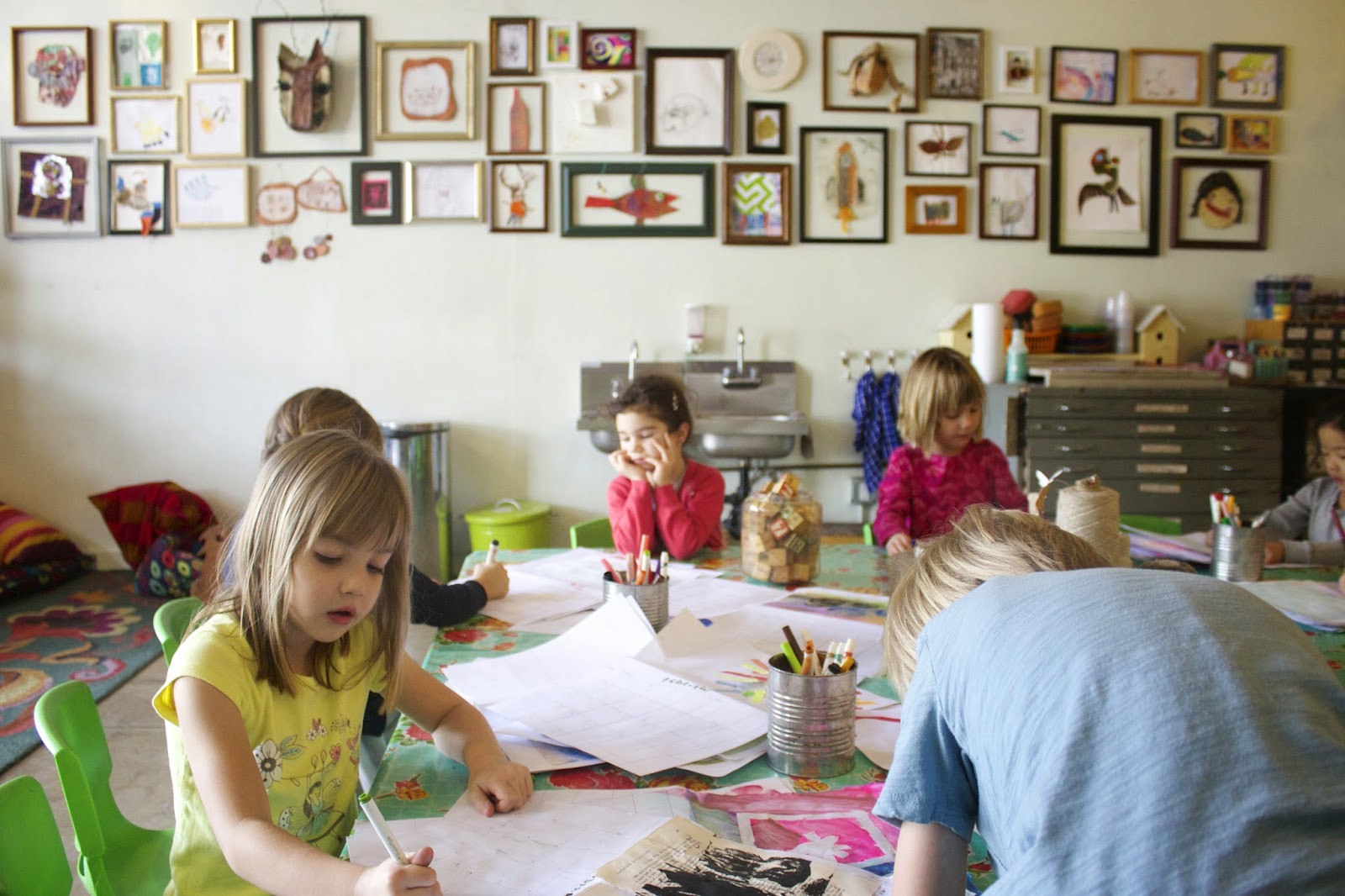 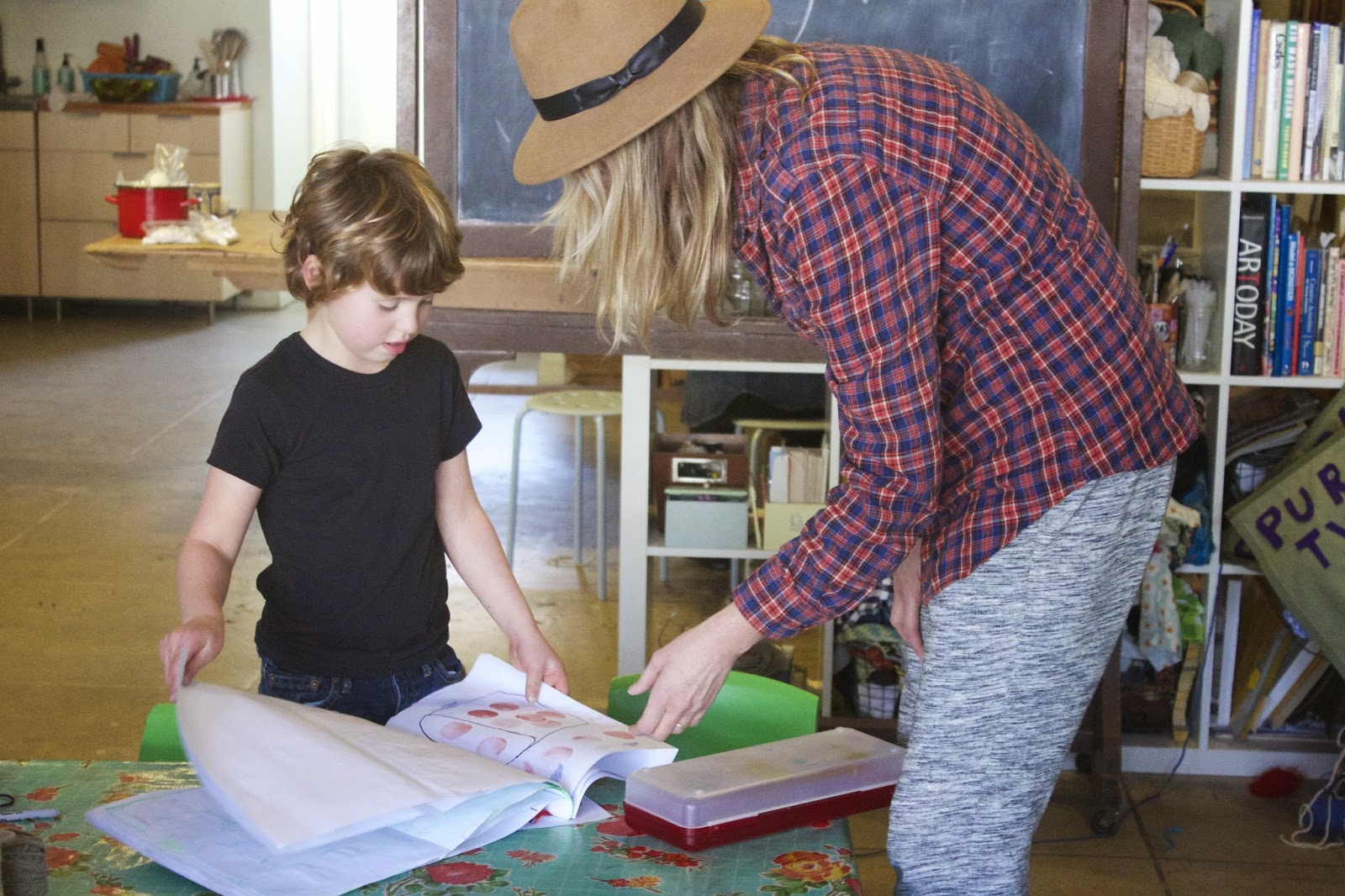 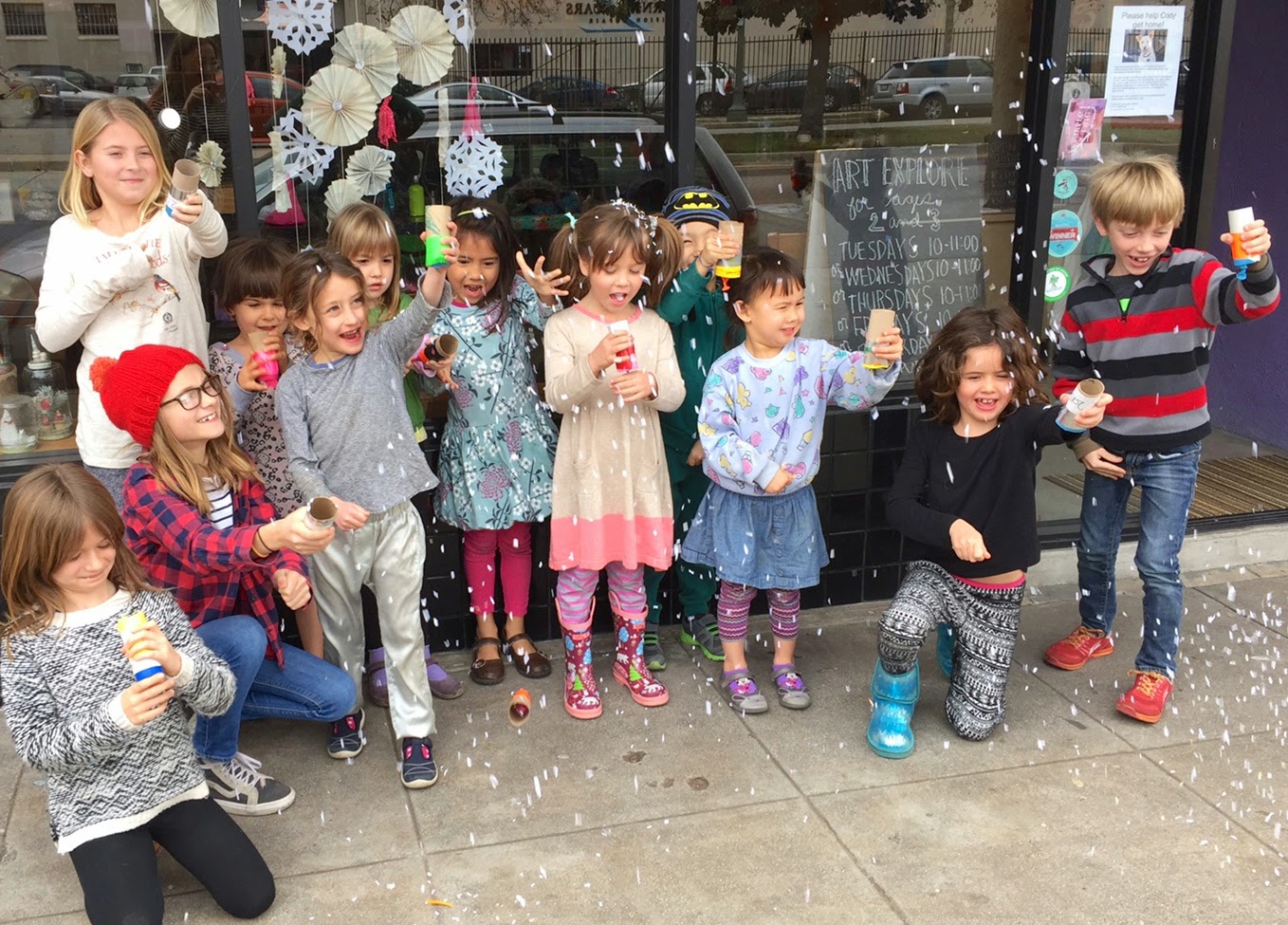