a conversation with Barbara Rucci

Barbara Rucci, who is the mastermind behind artbarblog.com is an incredible art teacher and has a wonderful way with watercolor paints. She has begun a new series on her blog of interviewing art educators. It was such a pleasure corresponding with her about running a business as well as classroom management.  It's so important for art educators to communicate with each other and share ideas. We are not alone out here trying to help children with creative thinking and problem solving, although sometimes it can feel like we are. 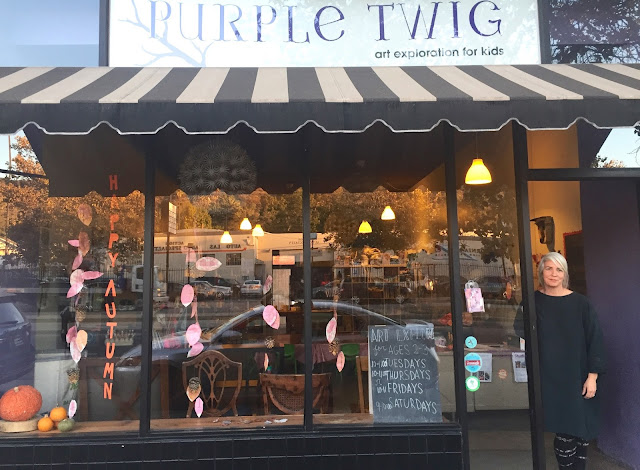 Please feel free to reach out if you have any thoughts or comments.
Posted by Samara Caughey at 8:00:00 AM No comments: 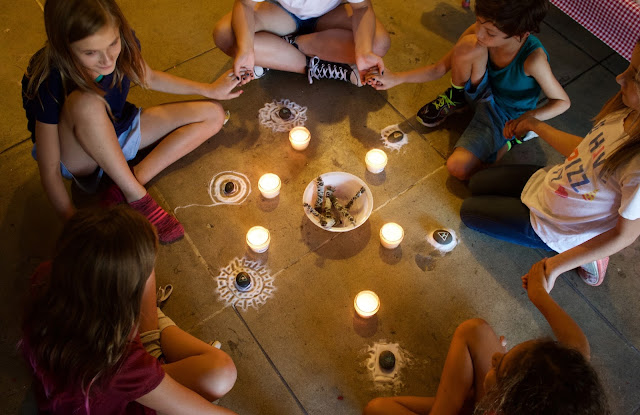 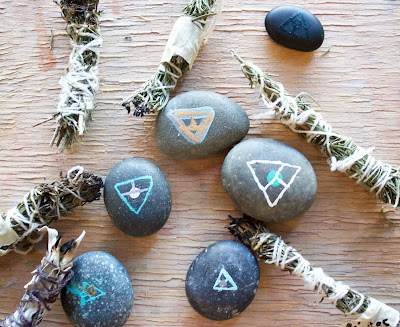 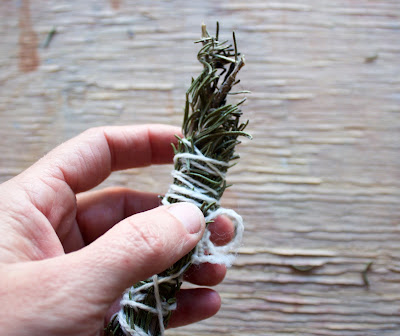 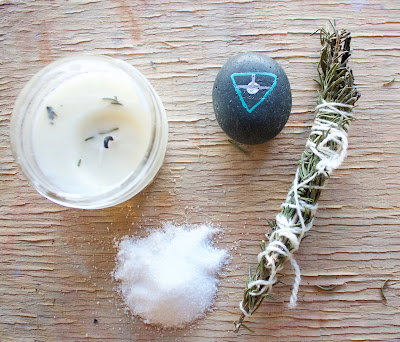 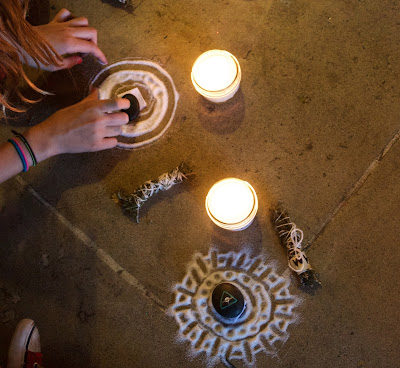 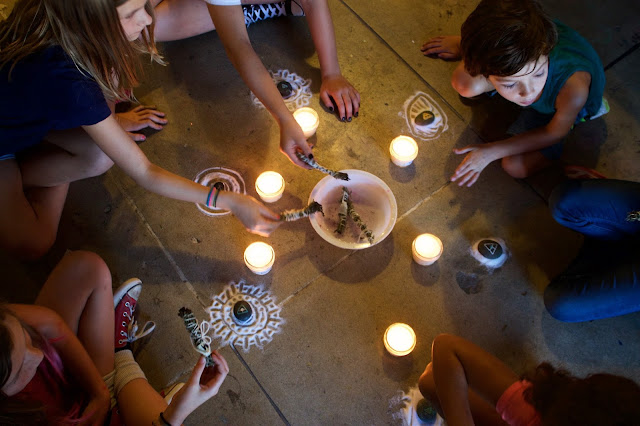 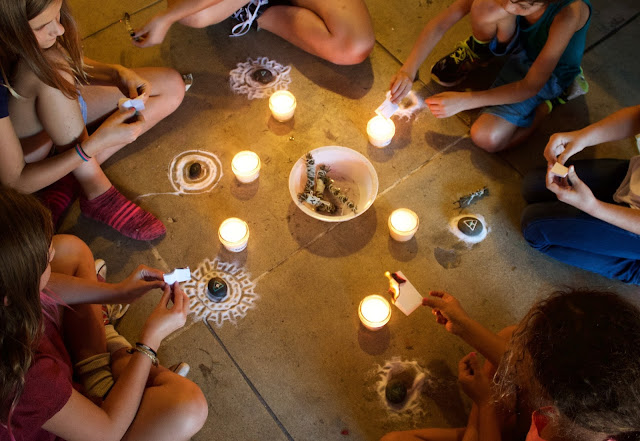 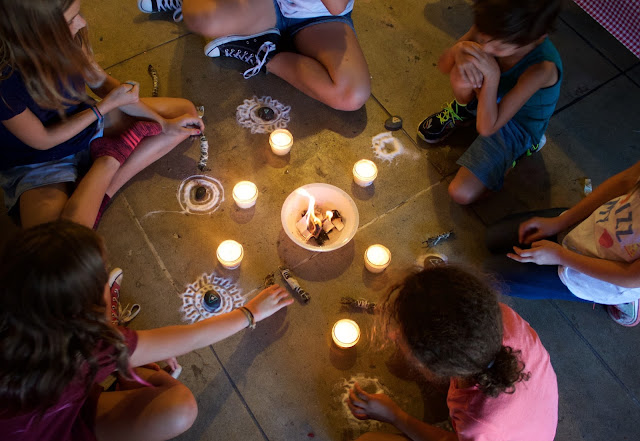 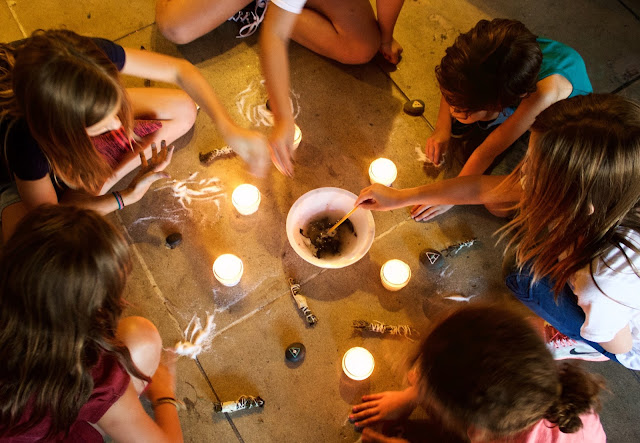